What is Soil Contamination?

Soil contamination is the occurrence of contaminants in soil above a certain level causing deterioration or loss of one or more soil functions.1 It occurs in 2 forms:

Soil pollutants can consist of various forms, such as organic and inorganic or particulate pollutants.2

As the name suggests point pollution can be found in particular places, such as ex-industrial land, or areas subject to accidental spillage of contaminants. Diffuse pollution is much more widely spread but as the maps below illustrate there is great variation between nations and areas depending on the practices that give rise to this form of contamination.

The table below shows the list of indicators for soil pollution.6, 7

Soil contamination can pose a direct threat to human well-being, with prevention being the focus of most policy measures.  The table below shows a Draft outline of a strategy for sustainable land management 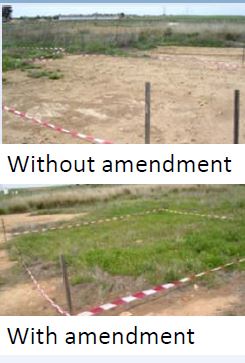 Reduction in contamination through amendment additions and afforestation 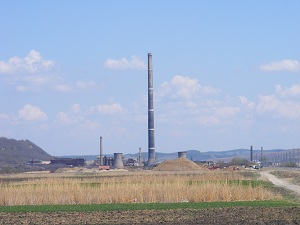 Soil contamination leads to decreased activity of soil biodiversity and therefore to a decline of aggregate stability and in decomposition processes. Strong correlation can also be seen between contamination and erosion. A decline in aggregate stability and organic matter caused by soil pollutants increases the erodibility and therefore the risk of wind and water erosion. Landslides, flooding, wind and water erosion may also lead to pollutants being transported off site as solutes or particles and in turn pollute the connected aquatic environment or soils downslope.