What is loss of organic matter in mineral soils?

Soil organic matter (SOM) can be defined as the total organic content of a soil after excluding non-decayed plant and animal remains1. Carbon is the prime element present in SOM, comprising 48%-58% of the total weight and therefore soil is the second largest pool of carbon on earth, after the oceans and twice the size of the atmospheric carbon pool. Due to the importance of the carbon element, SOM is typically quantified as soil organic carbon (SOC).

There is great uncertainty about SOM/SOC stocks and trends in Europe. There are very few long term soil monitoring networks with a sufficient number of sampling sites to detect SOC changes at a regional level and contrasting SOC trends among countries are often reported. Also existing estimates of SOC stocks based on modelling exercises contain a significant level of uncertainty, either because of the model used or due to uncertainties in the input datasets. However, it is clear, as the figures show, that there are greater quantities of soil organic carbon in northern European countries compared to the south of Europe.

SOM content variations occurring over the long-term are mainly due to climatic, geological and soil forming factors, but for short-term periods, vegetation disturbances and land use changes affect SOM storage.

Climate
In natural ecosystems, climate is the main driver of change in SOM through the effects of temperature, moisture and solar radiation. SOM increases with precipitation and reduces with temperature, explaining for example the general pattern of decline from northern to southern Europe in maps.

Vegetation type
At a local scale the effect of vegetation type on SOM increases in importance. The initial decomposition rates of plant residues are negatively correlated with the substrate C: N ratio or the fraction of plant tissue that is lignin.

Soil Properties
Soil type is a major factor involved in the stabilization mechanisms of SOM by means of physical preservation.

Human activities
Management systems affect SOM mainly through: a) the input rates of organic matter and its decomposability; b) the distribution of photosynthates in roots and shoots; c) the physical protection of SOM.

The SOM cycle is also affected by other external drivers and pressures, such as government policies (e.g. agri-environment, energy), technological developments, climate change and demographic trends, etc., mainly through changes in land use and agricultural management.

The table below lists key and/or proxy indicators for soil threats identified by RECARE and ENVASSO.

The table below lists key indicators, the purpose of the indicator and methods used for measuring
soil erosion by water.

Different measures are available to prevent or remediate soil erosion by water. The most appropriate measure to use is dependent on the local situation. High SOM accumulation is favoured by management systems, which add high amounts of biomass to soil, cause minimal soil disturbance, improve soil structure, enhance species diversity and strengthen mechanisms of element cycling5.

Practices that increase organic matter include: growing green manure crops or catch crops, perennial forage crops and cover crops; applying animal manure or compost; leaving crop residues in the field; applying reduced or conservation (minimum) or no tillage to minimize disruption of the soil’s structure, composition and natural biodiversity and crop rotations with high residue plants with large amounts of roots and residue. 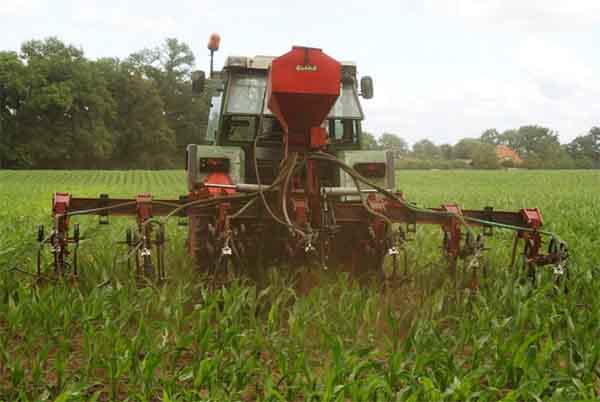 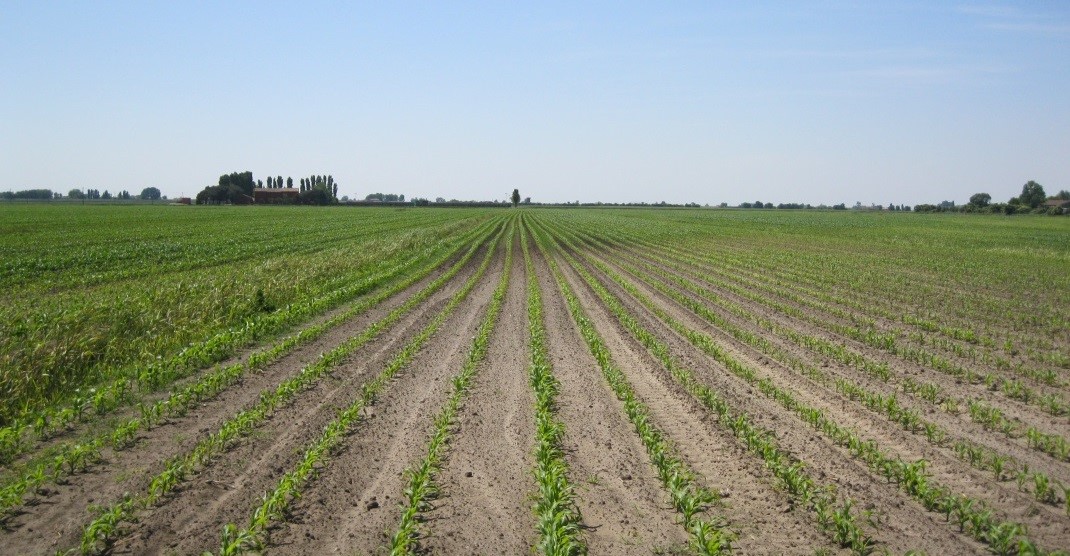 SOM decline has a strong impact on other soil threats and, in particular, soil erosion by water and wind, compaction, biodiversity and desertification. SOM plays a pivotal role in soil aggregate stability and cohesion, which in turn affects water erosion. SOM also exerts an important control on soil wind erodibility, by influencing the detachment and transport of soil particles. SOM reduces soil compaction, as it improves the soil structure in terms of total porosity as well as pore size distribution. There are strong links between SOM and soil biodiversity, as SOM is the main source of energy for the decomposer organisms and an important pool of macronutrients. SOM exerts a significant control on desertification since, inter alia, it increases the water retention capacity and improves the soil structure.

3 Tóth, G., Jones, A., Montanarella L., 2013a. The LUCAS topsoil database and derived information on the regional variability of cropland topsoil properties in the European Union. Environmental Monitoring and Assessment, 185, 7409-7425.